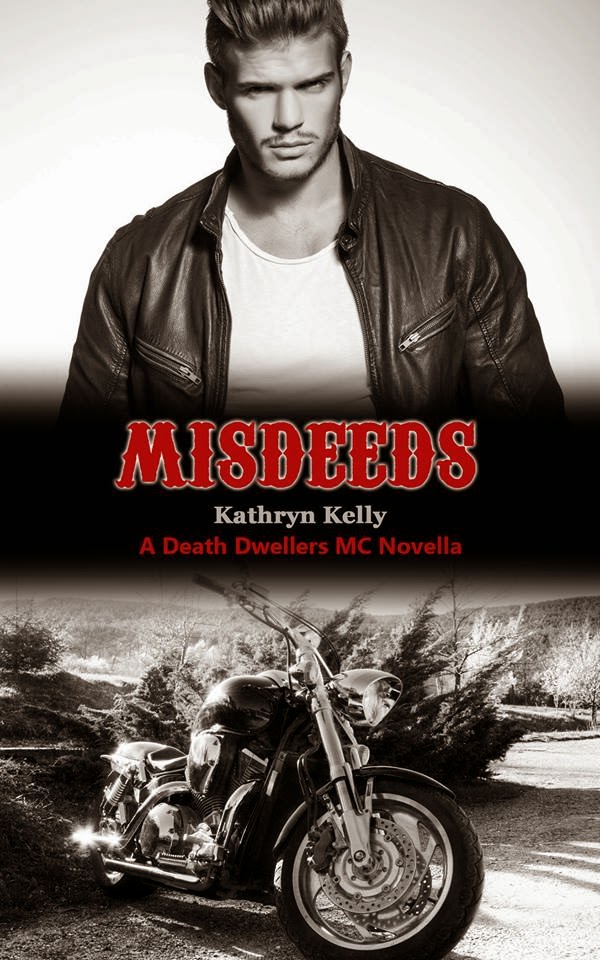 Misdeeds is the follow up to Misunderstood. Misunderstood is the beginning of Johnnie and Kendall's rocky road to their HEA. Misdeeds continues their rocky road to the HEA they deserve. You can read Misunderstood as a stand alone then Misdeeds, but you don't want to miss out on the rest of this great series. If you haven't tried the Death Dwellers MC series, please check it out book 1 is Misled. 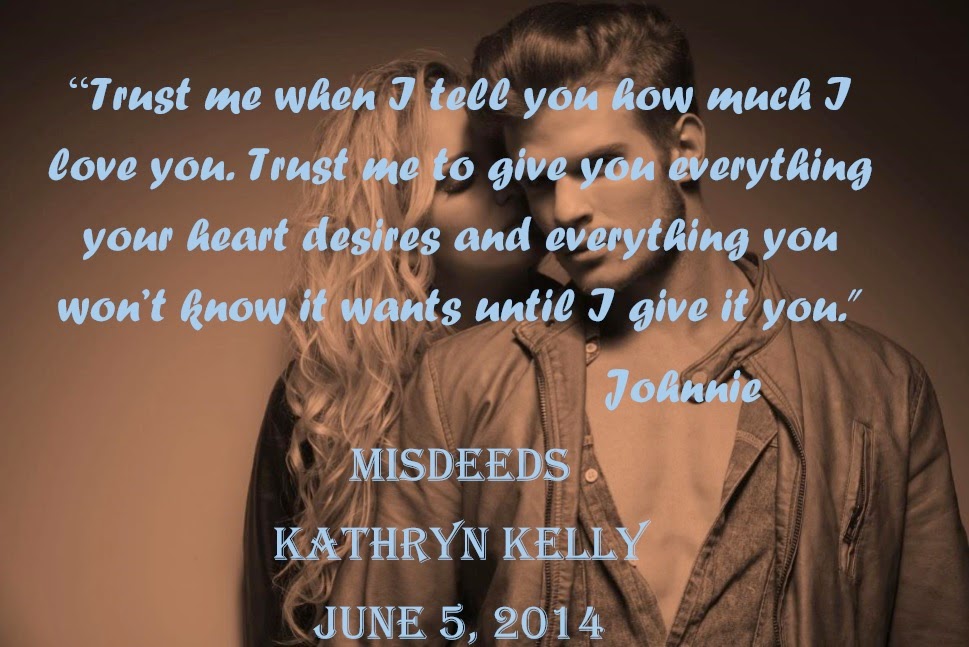 John “Johnnie” Donovan is determined to make his relationship work with Kendall Miller, the attorney he met during his cousin’s birthday party. Before he can move on with his future, however, he still has loose ends to tie up from the past in the person of a rival MC’s president who is also Kendall’s ex-boyfriend. As Johnnie tries to balance his club life and personal life, another tragedy forces him to make a choice between the two. Will Johnnie be able to live with the choices he makes?

Kendall Miller is trying to pick up the pieces of her life in the wake of her ex-boyfriend’s assault. She’s ready to move on with her life and the man of her dreams, the sexy VP of the Death Dwellers MC. She demands his complete attention and isn’t willing to share her man with all the baggage of the MC. She doesn’t want to be an afterthought to him, nor does she want to live her life in the midst of the clubhouse, especially with the competition taking place between Kendall and the club president’s wife.

Then, catastrophe strikes and Kendall’s life is once again altered. Can she and Johnnie have a future together or has their love been doomed from the beginning? 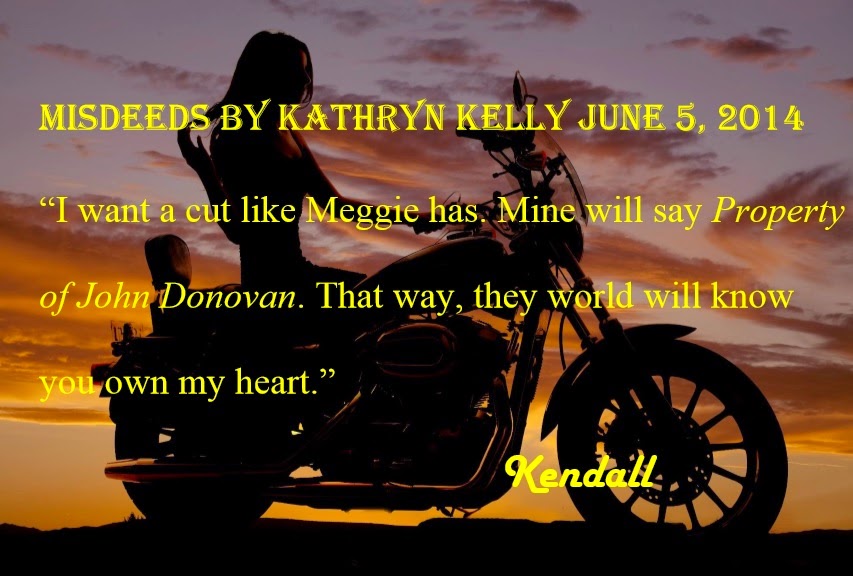 a Rafflecopter giveaway
Posted by Maria D. at 7:30 AM