Welcome to my stop on the Cover Reveal, presented by IndieSage Promotions, for Adrian by Anna Antonia.  Please leave a comment or question for Anna to let her know you stopped by.  You can enter her tour wide giveaway, by filling out the Rafflecopter form below.

Adrian Hawthorne was a man in complete control until he met her...

Adrian Hawthorne worked hard and played even harder. Money and women were never in short-supply for this charming billionaire. But when he bumps into the curvy Victoria Montford late one night, he can't deny his attraction to her is stronger than anything he's ever felt before. What starts as seduction ends up being an all-consuming love for Victoria, one that lasts even after she abruptly leaves him to go back South.

Victoria Montford was a young woman hiding a secret from the only man she'd ever loved...

Victoria Montford was on her own in the big city. As a full-time student juggling two jobs she barely had time to sleep, much less fall in love. When she meets the tall and incredibly handsome Adrian Hawthorne at her second job, she can't ignore her yearning for him. Soon she enters a whirlwind romance that eventually ends up leaving Victoria heartbroken...and pregnant.

Four years pass before they see each other again on a crowded sidewalk. It's inevitable that they pick up right where they left off--in and out of bed. But before Adrian and Victoria can try again for their happily-ever-after, she has a confession to make. What will Adrian do when he realizes Victoria had his child and kept it a secret from him? 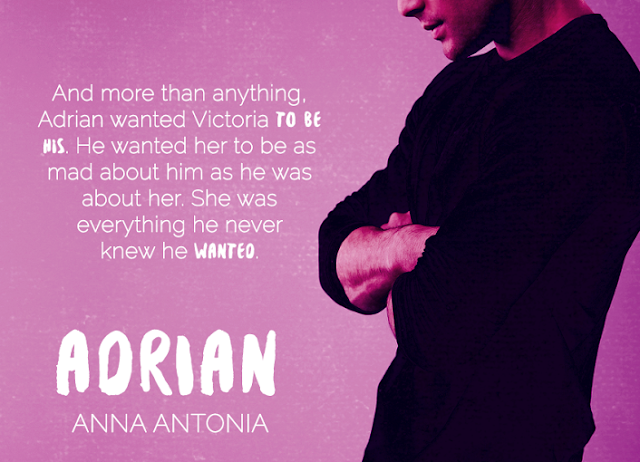 Anna is a lover of all things dark and passionate. Living in theSoutheastern United States, she enjoys antiquing, DIY thrift store finds, sedate hiking along trails, and spending time with her family and menagerie of pets. Being the only girl in a household full of men makes it hard to always be a lady, but she gives it a good old college try. 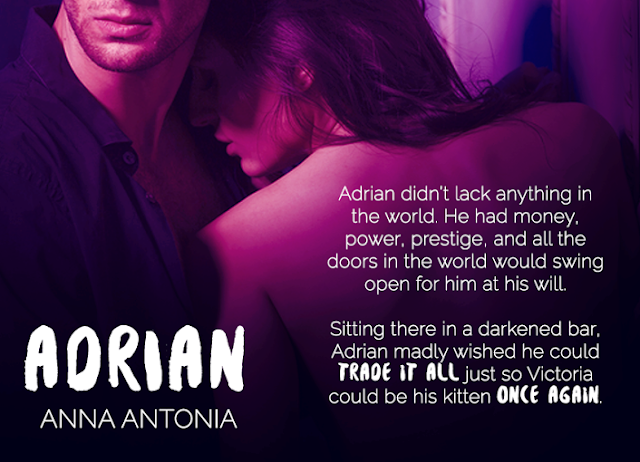 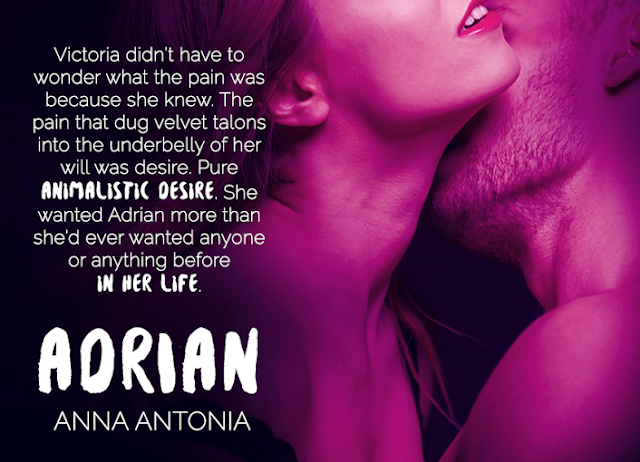