Join author Teri Riggs on her Virtual Book Tour for Resolutions, presented by Book Promotions by Literary Nook, from November 29 – December 13, 2013.  Please leave a comment or question below to let Teri know you stopped by.  You can enter the tour wide giveaway by filling out the Rafflecopter form below.  You can also follow the rest of the tour here, the more stops you visit, the better your odds of winning. 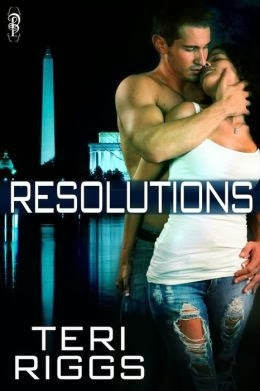 About the book:
DEA agent Eve Taylor has had her fill of alpha males. When Resolutions’ operative and former lover, Dillon “Mac” McKenna, threatened her hard-earned independence, she ran. On a mission to gather evidence against a Colombian drug-lord, Eve discovers the drug-lord is helping terrorists plan an attack on American soil. Before she can escape with the vital information, she’s captured and comes face to face with her mortality…

As a teen, Mac watched his family fall apart after his mother died doing dangerous U.N. work. The possibility of losing Eve to a mission ignited an overwhelming need to protect her. When he forced her to choose him or her job, she walked away. Two years later, it seems all his nightmares have come true and he’s tasked with rescuing her from a Colombian prison. Mac has never stopped loving Eve, but does he dare risk his heart when he’s so terrified of losing…

On the run, Mac and Eve must learn to trust each other again in order to stay alive.


Note: Resolutions is a private black ops agency specializing in the near-impossible extractions of kidnap victims, hostages, and all forms of intelligence other agencies have failed to retrieve.

What Readers are saying:

"I love the sexual tension between Eve and Mac. The hot, steamy Colombian jungle makes a great backdrop for a love story that begins with two ex-lovers on the run."
-K. Kishpaugh, Amazon

"The action and suspense were nonstop. Eve was believable as a tough and persistent female protagonist. And I liked how she and Mac's characters developed throughout the story.”
-Marie, Amazon

“Nonstop action and plenty of sexual tension between the lead characters. A quick, suspenseful read. I would recommend this to my friends.”
-Lady A, Amazon

“A good read with plenty of action. I liked the gun battle scenes. They were well paced and for fairly accurate. Mendoza was played well and I enjoyed Mac and Eve's determination to stop him.”
-Cooper, Amazon


Enjoy the following excerpt for RESOLUTIONS:

Beefy hands wrenched Eve awake from a fevered sleep, pulled her from the cell, and shoved her into a musty-smelling hallway. I’m being moved? A guard pushed her with one hand, keeping a tight grip on an AK-47 rifle with his other.

Her shoulder throbbed in perfect cadence with the pains shooting through her broken wrist, and she had one badass headache from being punched in the face a few too many times. Using her good hand, she walked fingers across one cheek, then the other. The right side was totally numb. Her eye had swollen shut, and she couldn’t see a damn thing out of it. She ran her tongue across her teeth and tasted the tart, copper flavor of blood. Three teeth loose. Well, at least they’re still in place.

In spite of the relentless pain, she stayed determined to survive whatever Mendoza dished out. She wasn’t a quitter. No, sir. Duncan Falls, Iowa didn’t grow quitters. Eve ignored the constant ache in her ribs, courtesy of a guard’s overzealous kick, and took in a deep breath. She willed herself to stay alert, to keep pushing. Escape. Third times the charm.

Eve slapped the guard’s dirty hand. “Hey, Pedro, stop being so damned pushy. Where we going anyway? We got a hot date I’ve forgotten about?”

He looked puzzled then shoved her again.

“Don’t understand English, do you, Diego? Bet you understand this.” Eve drove her elbow into the guard’s face. Thick rubbery cartilage gave, and she whooped triumphantly.

Blood squirted from his nose and he screamed.
Eve stepped back. “Yep, I’m pretty sure you understand that.”

Unable to grab the guard’s assault rifle, she clutched her injured shoulder, and took off in a slow jog, no longer able to push any harder.

Her escape was short lived.

***Resolutions was a finalist in the prestigious Daphne Du Maurier contest 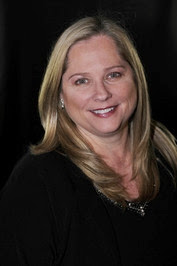 Teri Riggs was destined to be a writer. As a small girl she didn’t read bedtime stories, she made up her own. Who needed Little Red Riding Hood or The Three Little Pigs when there were so many great tales bouncing around in her head?

When she grew up and became a mother to three little girls, she continued the tradition of making up bedtime stories. On the occasions she chose to tell conventional fairytales, Teri usually gave them a bit of tweaking here and there or added a new ending. Her girls loved it.

After her daughters had the nerve to actually grow up and leave home, Teri discovered she had a passion for writing and jumped right in. It came as no surprise she chose to write mysteries and happily-ever-after’s since that’s the genres she loves to read.

Teri lives in Marietta, Georgia with her husband, one of her daughters and two dogs that seem to think they rule the world. And some days Teri thinks maybe they do. 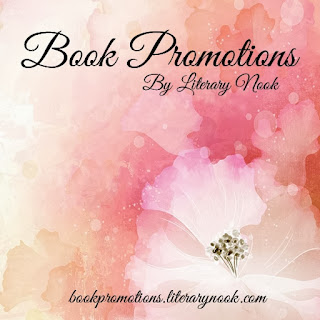