Welcome to my stop on the Super Book Blast Tour, hosted by Goddess Fish Promotions, for The Mating Game by Melissa Snark.  Please leave a comment or question for Melissa to let her know you stopped by.  Melissa will be awarding a Nordic Lights Dolphin Triskilian Pendant for Guidance and Inner Peace to one randomly drawn winner via rafflecopter during the tour, as well as a signed paperback copy of The Mating Game to two randomly drawn winners. (US ONLY).  You can follow the rest of the tour here, the more stops you visit, the better your odds of winning. 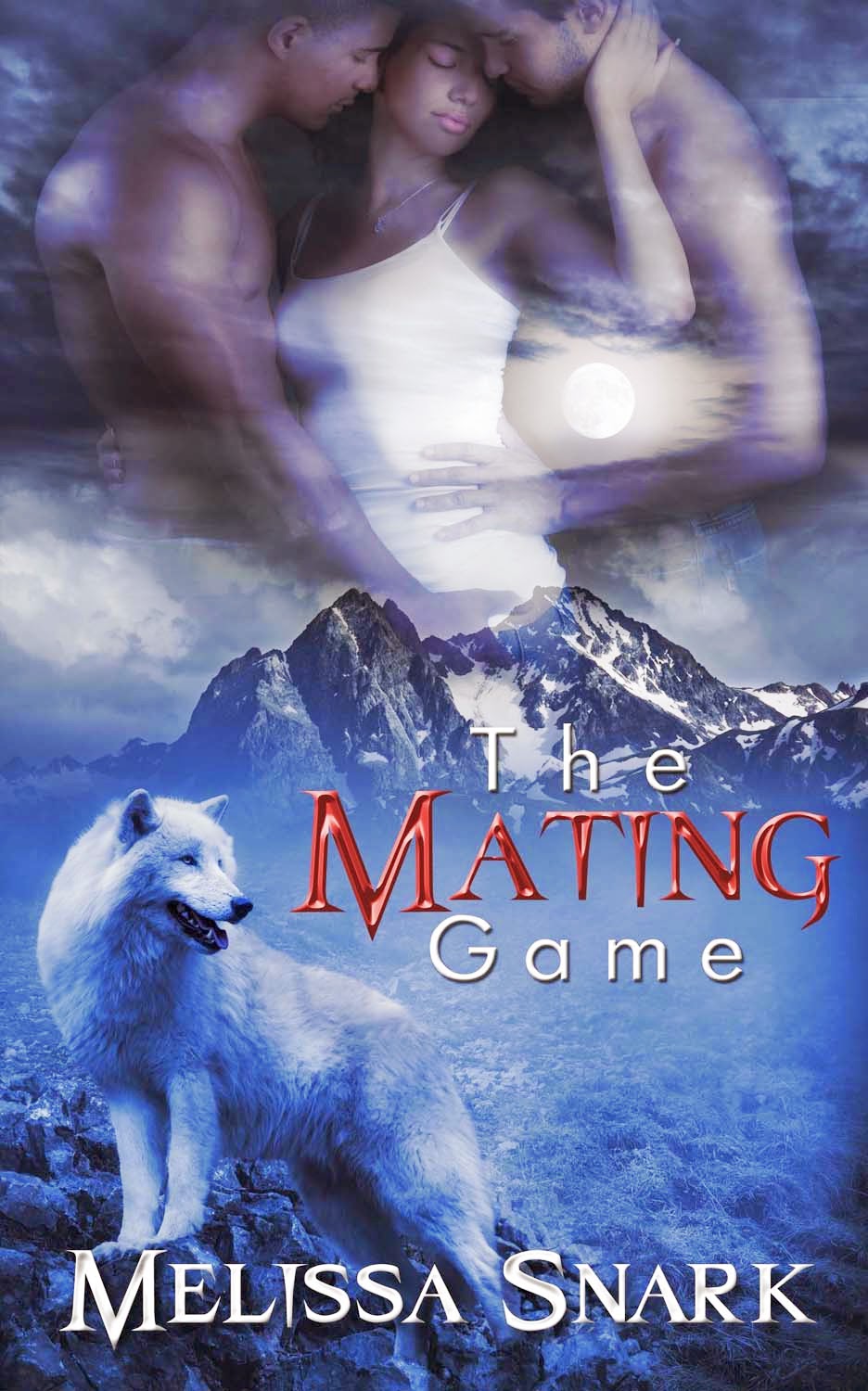 The Mating Game
By Melissa Snark

Two males…two friends…a competition for the right to claim The Heart of the Iron Stone Pack.

An alpha female at her core, Theresa Sanchez struggles to protect her young daughter, but rivalries and politics create volatility in the pack. As Theresa comes into heat, lust and need rule her body. Her pack demands only the most virile male have her. How can she choose only one mate when her body craves two—the virile beta and the man she loves?

Zachary Hunter will do anything to take Theresa as his mate, even if it means killing his best friend. However, Robert Blane is just as determined to ascend to Alpha. Both their beasts howl to mark her flesh, but only one can survive to claim her.

But with enemies circling, they must fight…for the pack, for Theresa, and for a future together.

“Zach, about what I said to Isabel,” Theresa said in a voice riddled with pain. “What you overheard—I never meant to imply that you’re unattractive.”

A quick grin crossed his face, and he bit back a laugh. So, she thought his ego was that fragile, eh? Ever the ham, he adopted an expression of patent relief. “Thank goodness for that. I was starting to feel like an ugly duckling.”

Her cheeks reddened. “I-I…I just don’t want Isabel getting her hopes up or getting the notion that something might happen…”

Zach surged to his feet. He used their joined hands to pull Theresa upright and toward him. He leaned across the small table. Just before their lips met, he felt the gasp of her breath, and then the heat of her skin. He captured her mouth in a kiss. She yielded and opened to him, and his tongue feathered across her upper lip before encountering the smoothness of her front teeth.

Zach settled both of his hands onto Theresa’s shoulders, caressing the smooth bare skin with a circular motion. His sensitive hearing tracked the racing beat of her heart and the accelerated rate of her breathing. He scented perspiration and arousal, and he ached to taste more than just her delicious mouth. He wanted to peel the neckline of her sundress down to expose her full breasts to his heated gaze. He imagined the silk of her thighs and the honeyed flesh between her legs, swollen and sensitive and ready for him.

He kept the pressure of his mouth upon hers light, seductive rather than assertive, because he had to be careful not to frighten her. Under the coaxing stroke of his tongue, her lips parted wider, welcoming his advances, and her tongue stroked his lips and then his teeth with increasing confidence. She tasted smoky and spicy, like peppercorns and paprika, not as he had imagined but so much better. Heavenly. She whimpered and then moaned, and her tongue met his with a bold thrust. Her small hands clung to his shirt, fingers knotted about the soft cotton.

Isabel’s voice from the other room hit Zach like a bucket of ice water. He released Theresa and moved back. They stared at each other. Her eyes were huge and her skin flushed. Her tongue crept out to wet her swollen lips, which moved as if to speak, until his name emerged as a strangled plea. “Zach?”

Zach looked straight into her eyes, and he saw her fear, uncertainty, and desire. “Don’t count me out so easily, love.” 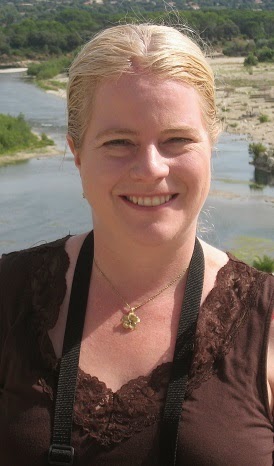 •        Melissa Snark is published with The Wild Rose Press & as an Indie author with five unique titles: A CAT'S TALE, THE MATING GAME, LEARNING TO FLY, THE CHILD THIEF, HUNGER MOON.
•        Her Loki's Wolves series includes THE CHILD THIEF, HUNGER MOON AND BATTLE CRY (to be released in 2014).
•        She lives in the San Francisco bay area with her husband, three children and a glaring of cats.
•        She is a professional cat herder and unrepentant satirist who blogs about books and writing on The Snarkology. 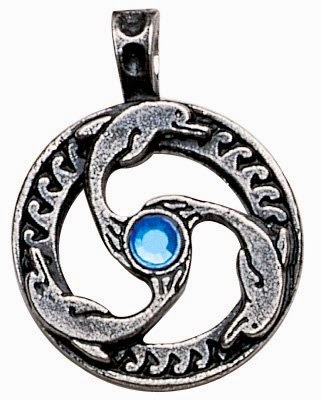